Good Day everyone. Welcome to the April Edition of the 101st Fleets “State of the Fleet”. Your one stop shop for happenings in the 101st Fleet, Equator Alliance, Official Cryptic news and more. 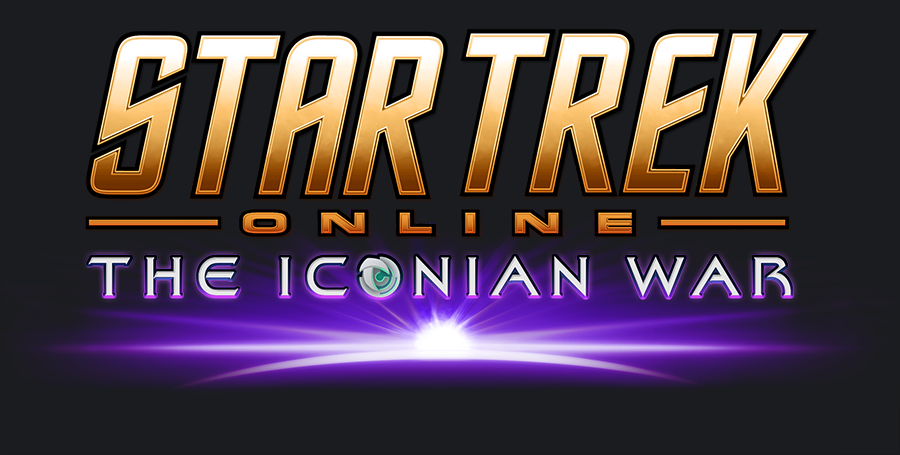 There have been multiple happenings on the 101st Fleet Facebook page, with many posting screenshots, stories and general happenings. I would like to remind everyone that the “Featured Ship of the month” articles and post are delayed until further notice. If you are interested in doing these type of articles for our website, please contact myself or Admiral Ieon ingame.

Above is a nice shot of what we will be facing come Season 10.

They have many great Captains willing to teach you the arts, Contact the Honourable Borok (Admiral Ieon) or Brian (Vice Admiral Brian) In-game to organise a invitation.

There has been one new video from Ieon Productions for the 101st Fleet. This video is extremely high quality with several new type of shots that Ieon has attempted in the video. Which has come off very nicely. Please see the video below.

The Fleet was created to allow Delta Recruits a new fleet to donate fleet marks and resources. as with the many fleet’s projects usually being full pretty quickly. It also allows 101st Fleet senior command to give some other fleet members a go at commanding a fleet. This allows us to see you starting a fleet from scratch, as it may allow us in the future to see who would be good Candidates for the main fleet.

The Science section of our starbase continues to progress, which at last check was 212K/250K required for us to unlock the Tier 5 science upgrade project. Remember we keep multiple projects active and running to give everyone the best opportunity to get fleet credits.

Also, Senior Fleet Command, at the end of last year, changed the fleet store permissions. You now only have to be a Fleet Lieutenant in order to gain access to buy from our fleet stores.

We would also like to welcome all new Fleet Members who have joined us in the past month, Welcome aboard 🙂 . 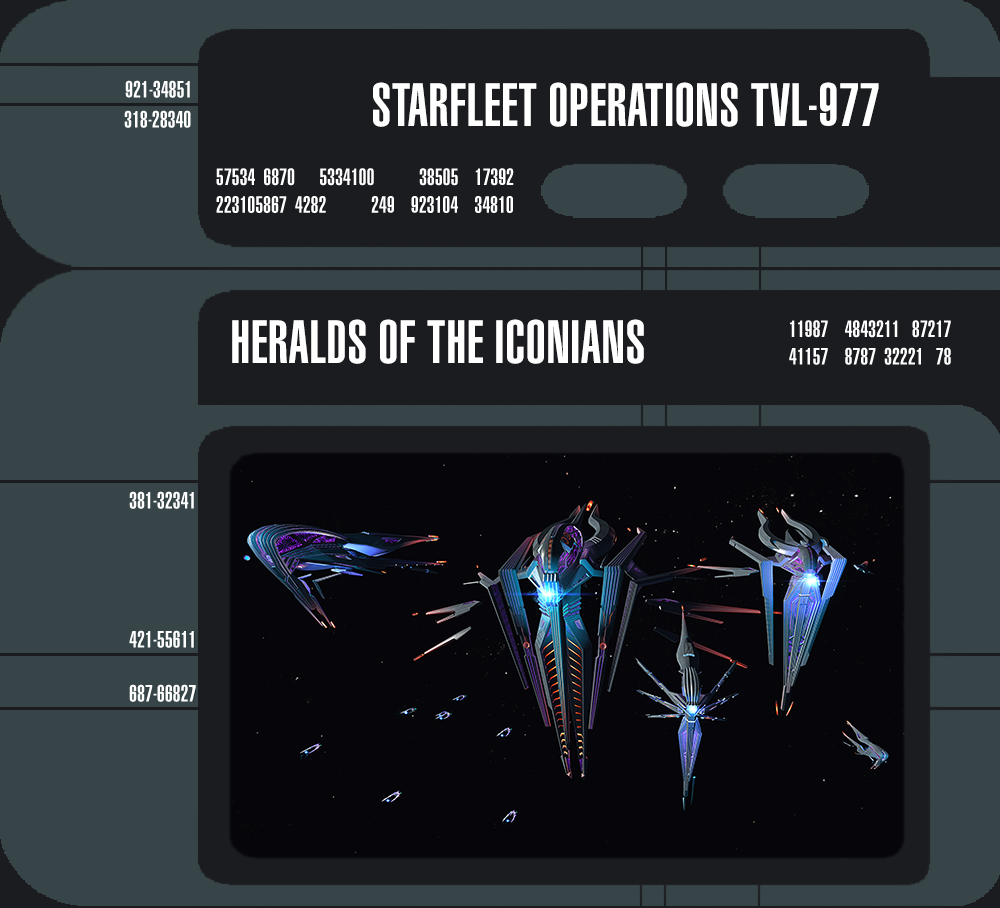 Heralds of the Iconians

The heralds are our new enemies come Season 10, I have faced them on tribble and they indeed will be a good new challenge for many captains.

There starships are well armed, as there ground forces are something to behold, I look forward to the fleet facing them come Tuesday this week. 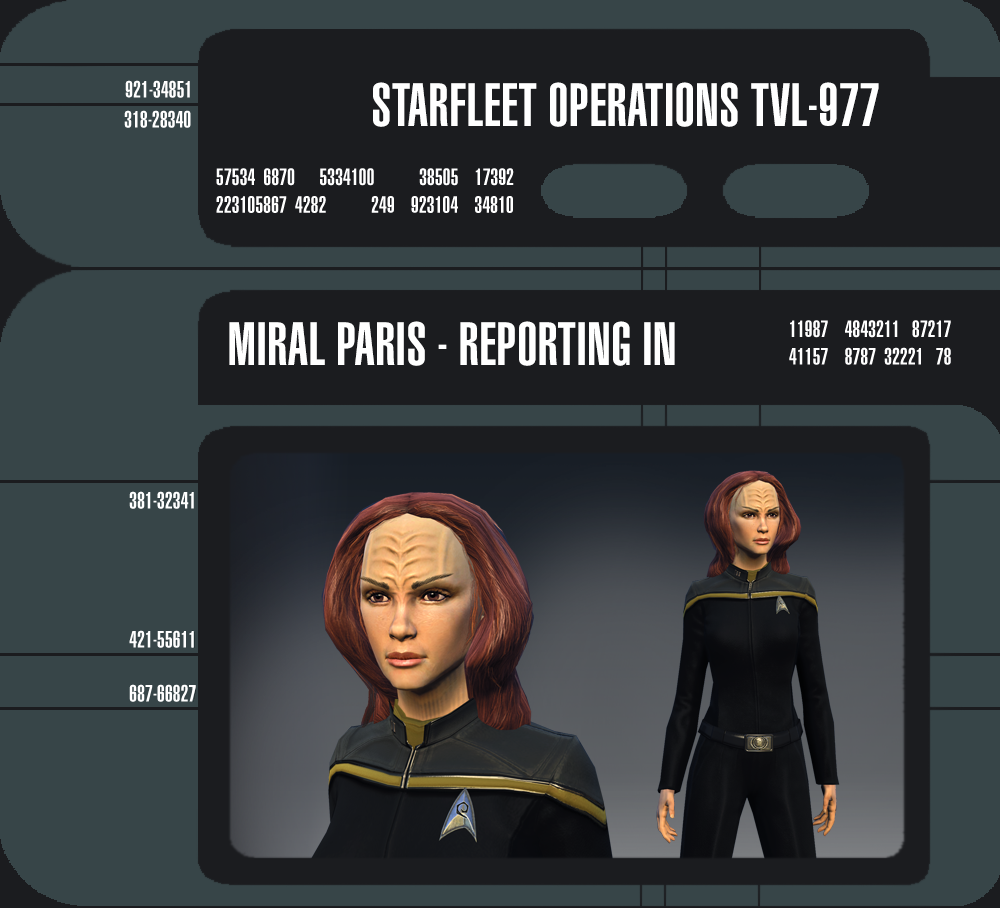 Also, Robert McNeil, who played Tom Paris in Star Trek Voyager is also coming to Star Trek Online, he will be appearing in new featured episodes coming in Season 10. 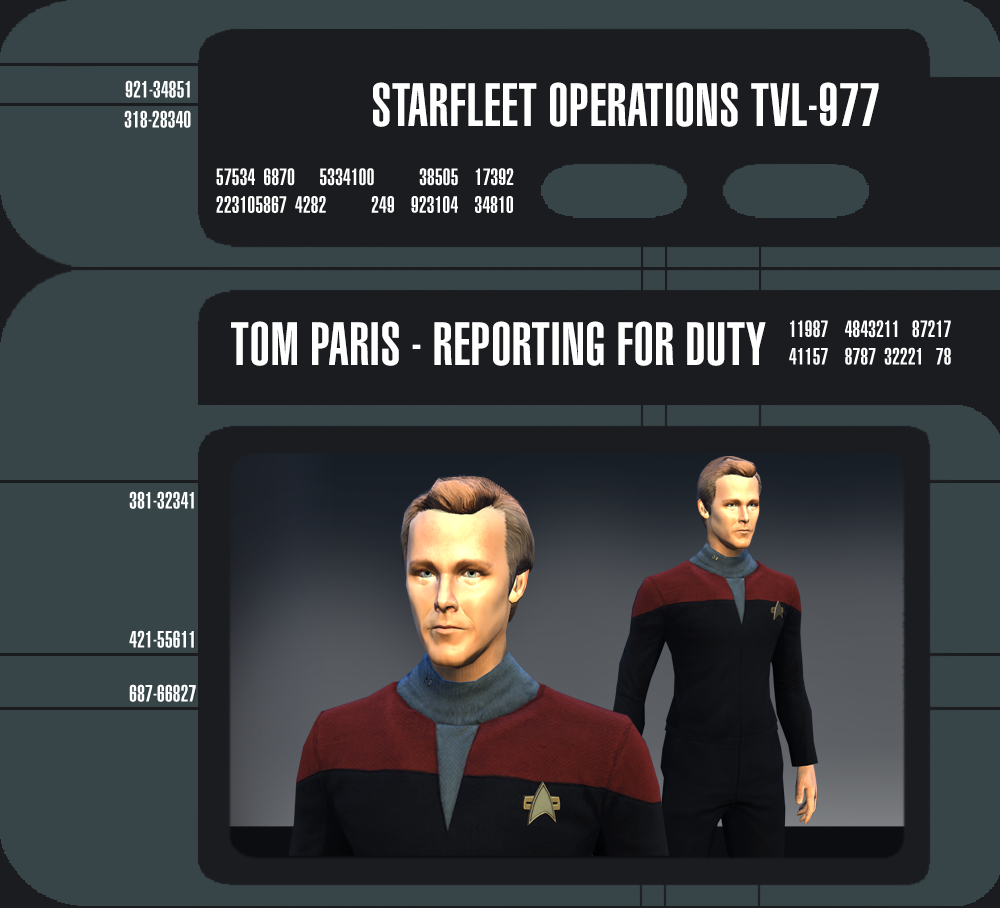 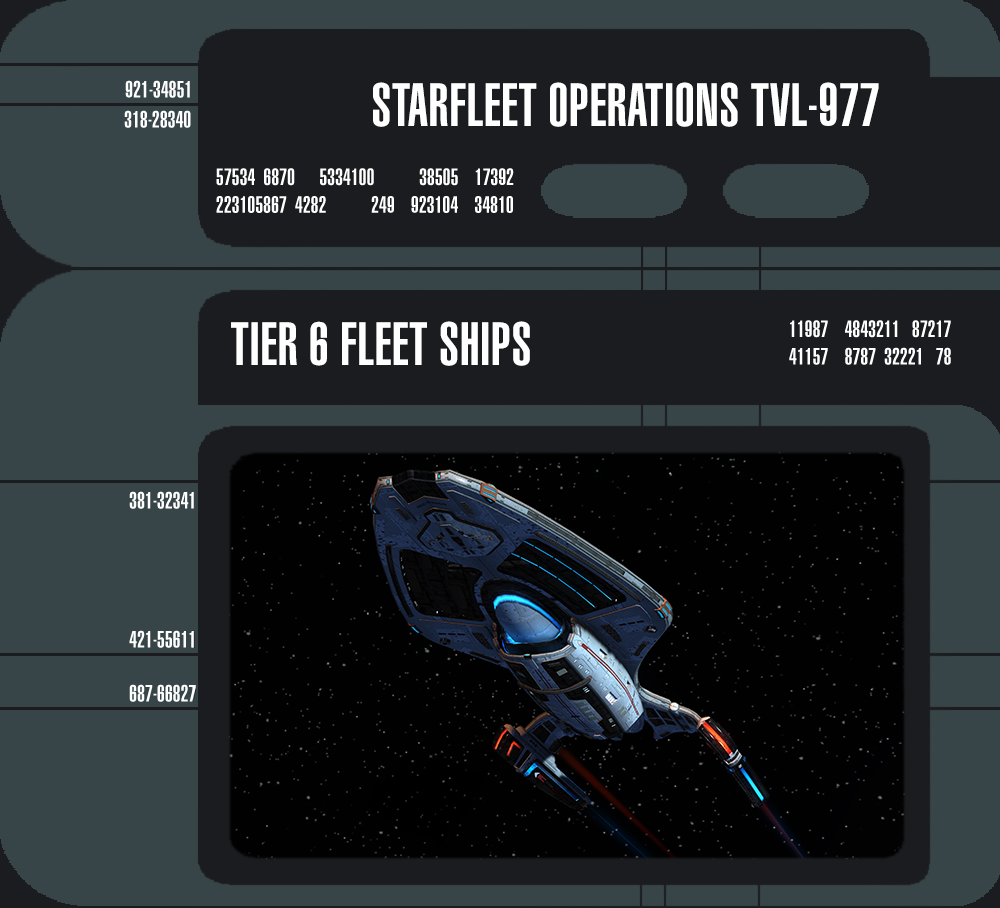 A new lockbox is releasing come Season 10, the Xindi-Terrestrial lockbox contains a ton of new ships, consoles andf other abilities anfd goodies too numerous to mention. Please check out the below link for further information.

As you know, Season 10 Launches April 21st. There are a ton of new story line, missions, and other changes and additions coming this season. I hope everyone is ready for the start of what will most likely be the biggest conflict in Star Trek Online’s history. Are you ready?.