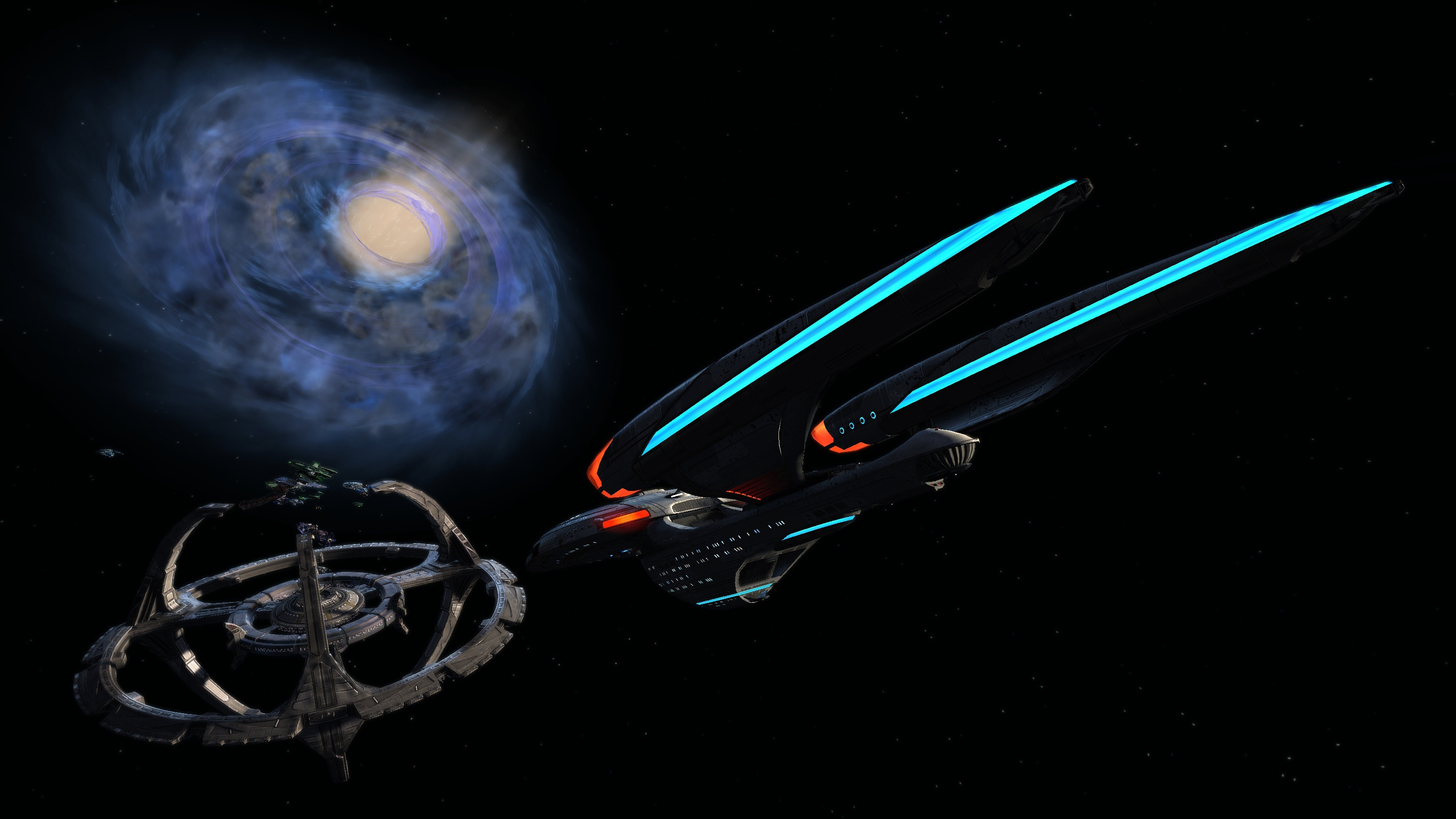 Seasons greetings fellow Captains. Welcome to this months “State of the Fleet” for December 2015. As the end of the year rapidly approaches and we are down to single digit days remaining til Christmas. Lets set back, have a nice cool egg nog, and engage our viewscreen’s.

As we approach the end of the year, facebook posts are starting to slow down as everyone takes a collective breathe after a very interesting year. However our fellow captains are still posting very interesting pictures, videos, and after tib-bits on our facebook page.

Admiral Ieon posted a very interesting picture including some of our Next Generation favourites. I have to admit, when i saw this, it did make me smile.

Not to be out-done, Admiral Will posted his own version from The original series. I have to admit, it wouldnt surprise me if a scene like this had happened in TOS.

Please, continue to send in your screenshots, videos, and stories about Star Trek and Star Trek online. This Facebook page is for our community, and to share your stories. I always enjoy seeing what happens on this page.

Admiral Ieon has produced several videos this month. 1 video of a PVP training run he did with several fleet mates of the 102nd Fleet. Check out the video below.

Also, thanks to Admiral Ieon, we have new start up videos for the 101st and 102nd Fleets. First, Please check out 101st Fleets video below.

I would like to again thank Admiral Ieon for all his work with these videos.

Also, thanks to Admiral Ieon, 101st Fleet has a new fleet logo. After Admirals Will raised the idea of updating the fleets logo, we decided to engage Admiral Ieon in the redesign. Using the 102nd Fleet logo as a template, and with a few colour changes and additions, the following was decided on.

Thanks to Admiral Ieon for the redesign. In General news, 101st Fleet continues to go along quite happily. There have been no other major news items or changes. 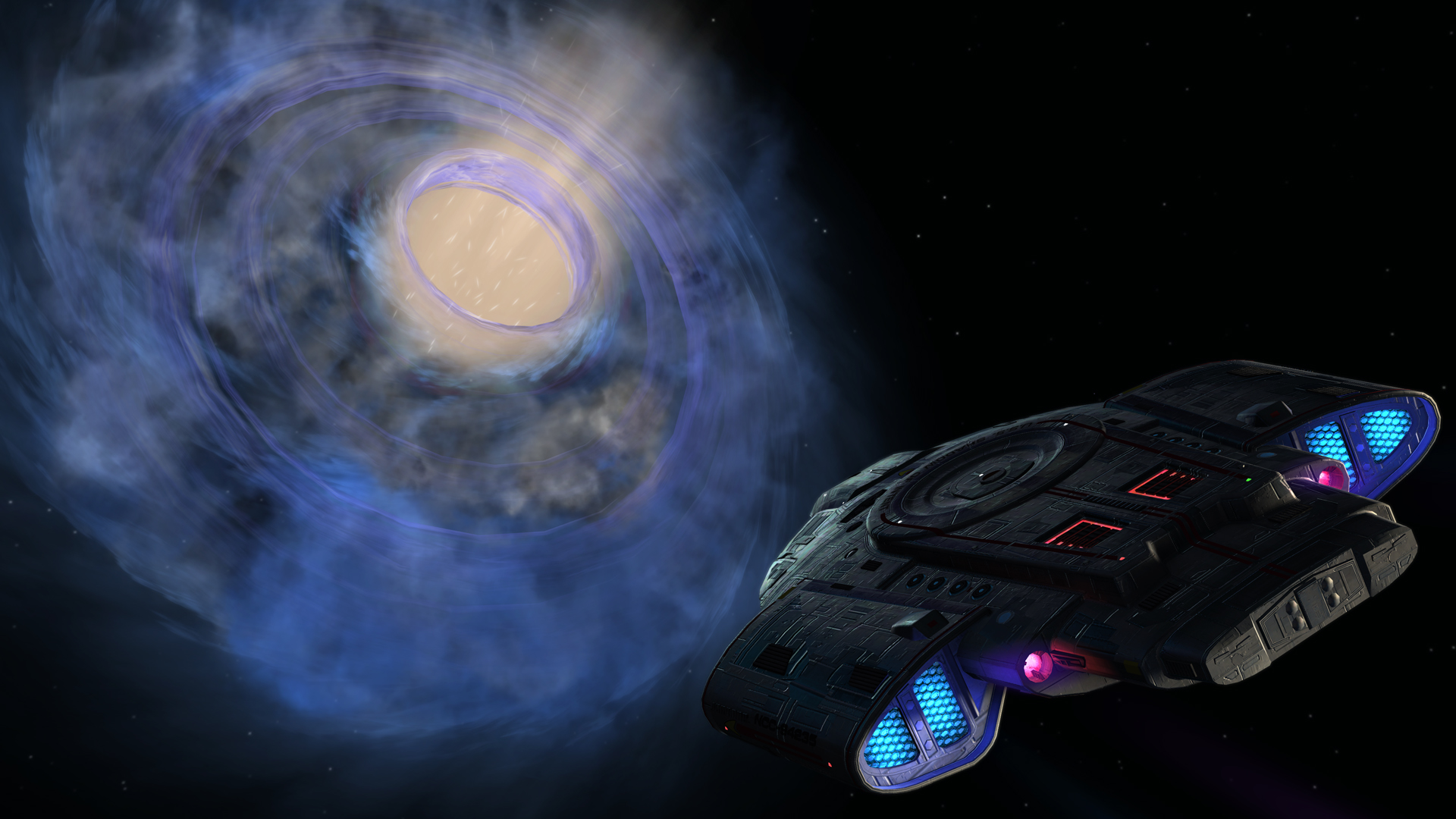 As we head into Christmas, Cryptic starts to slow down with releases, changes, or additions to the game. That isn’t to say that there isn’t fun times going around, as christmas in Star Trek Online always brings one thing 🙂 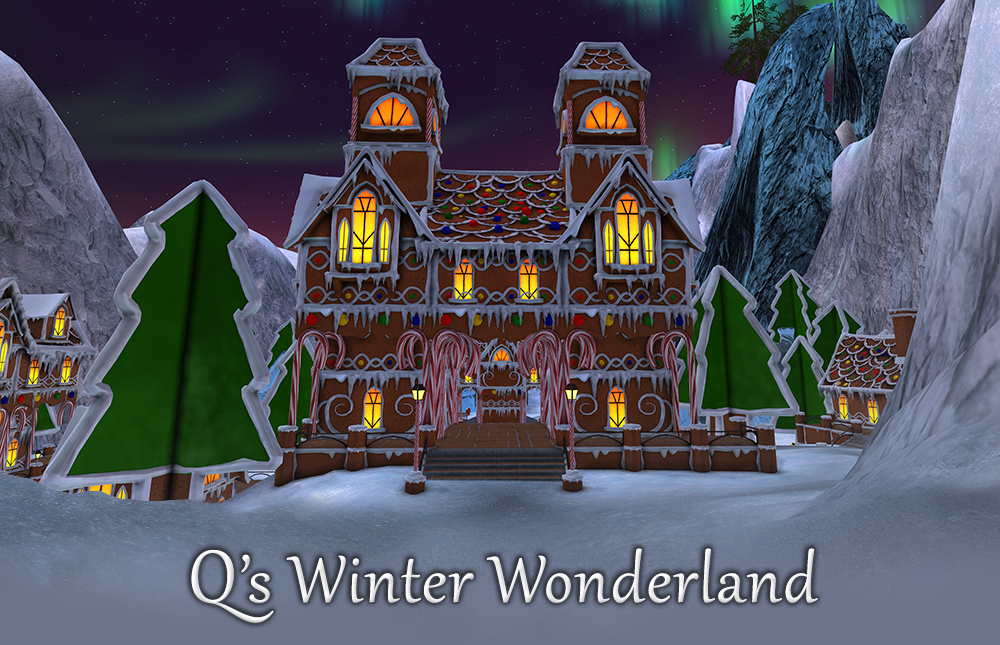 Its that time again. From December 4th through to January 15th, Q’s winter wonderland hits Star Trek Online. There have been several additions this year. Including a in-instance gingerbread village, new christmas themed weapons and outfits.

Also, as usual, a new starship has been released. Complete 25 races against NPC’s, or gain 1000 Q winter prize vouchers, and you can get your hand on a Breen Rezreth Dreadnought Cruiser. 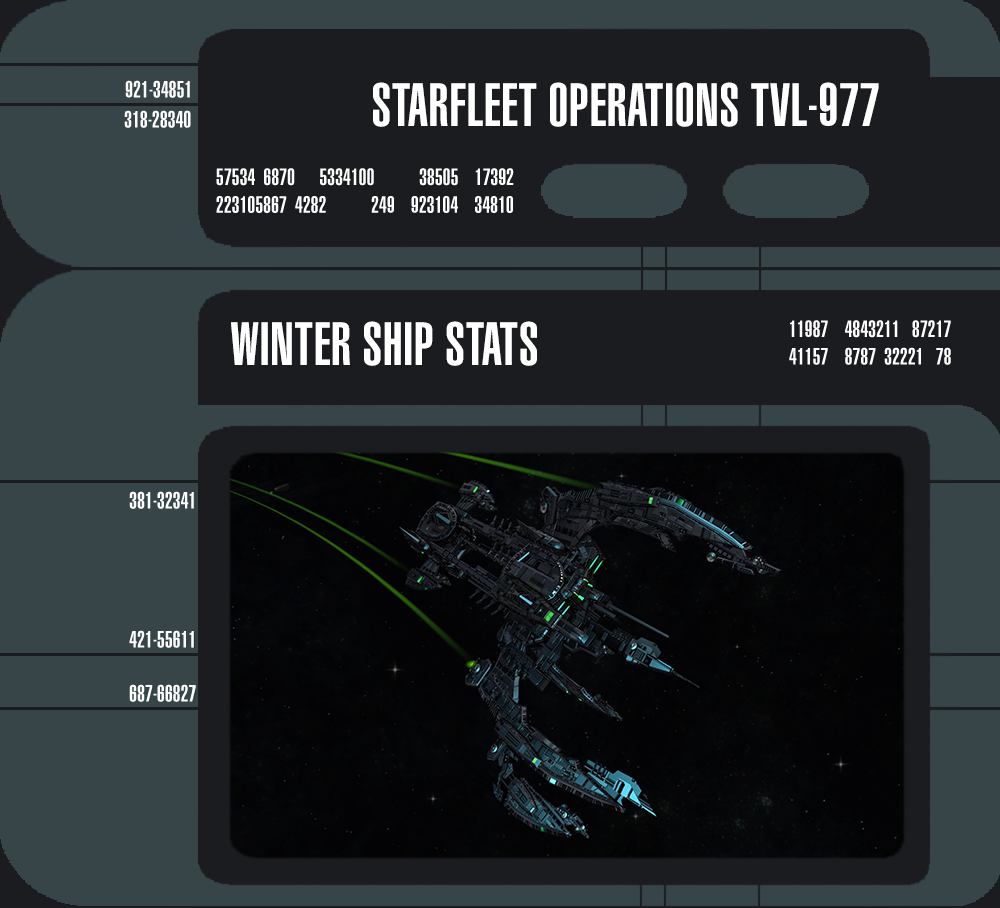 The stats for the ship are very interesting, please see below.

Additional Information regarding the ship can be found at the following link.

Return of the Elachi Sheshar 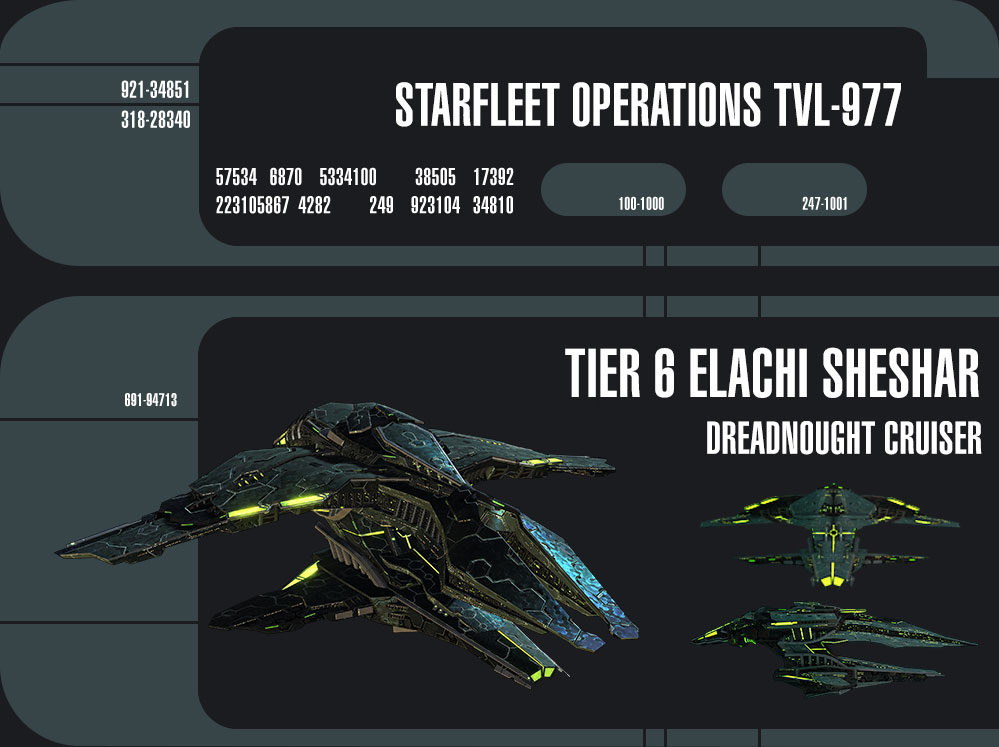 Cryptic are again running a Research and Development Pack promotion. For a short while, you when opening one of these boxes, you have a small chance to get a T6 Elachi Command Dreadnought Cruiser. The stats for the ship are below.

Additional Information can be found at the following link. Please remember that this is a short time promotion, and may end with little warning or notice.

Equator Alliance continues to remain strong. It has been a very good year for the alliance, with the release of the armada system midway through the year helping the alliance come closer, and allowing us to help each other out alot easier.

Well, what can I say. 2015 has been a very interesting year game wise, as well as fleet wise. We took the big step of launching a new fleet to sit alongside of 101st Fleet. 101st Fleet Delta Squad (now called 102nd Fleet) was born out of the Delta Recruitment event.

The iconian war ended dramatically, thrusting us into a unknown frontier of the games story after 5 years of them hiding in shadows, and the aftermath of the war.

Star Trek Online has changed as well, with new events, alot more featured episodes and alot of changes to mechanics from the past, moving towards the future.

Well, i believe I will leave this as my last part of this posting.

“On behalf of 101st Fleet Senior Fleet Command, I would like to thank all our fleet members. You have made 2015 a year of new allies, friends, and exploration for the 101st fleet in Star Trek Online.

Merry Christmas, and a happy new year to everyone.