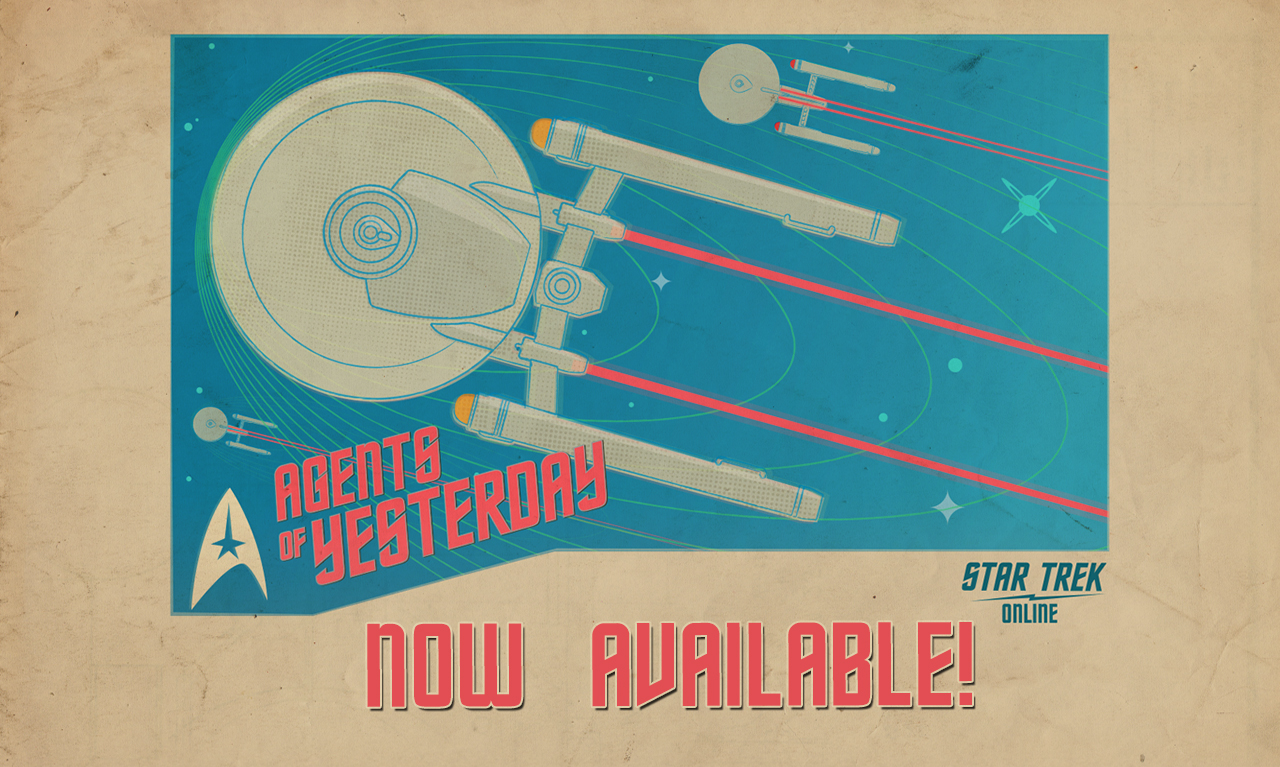 Good day everyone, and welcome to this months “State of the Fleet” for July 2016. A bit has happened in game. With the fleet and in equator alliance in the past month. So lets power our warp cores and warp into this months destinations.

With the release of Agents of Yesterday, Star Trek Online’s third expansion, also came the release of the Kelvin timeline starships and gear. Alot of members in the fleet managed to get their hands on, or buy the Kelvin Class Konnie’s or Vengeance and were happy to show off their new ships.

USS Amethyst II Captained by Richard and USS Chuyo captained by myself.

Also, thanks to Ieon productions, Captain Richard was able to get a new start up video for his new ship. You can check it out here

Remember everyone, 101st and 102nd Fleets have a facebook page you can sign up to, and post your own adventures and cool Star Trek stuff on. We would love to see your adventures.

Fleet Admiral Ieon has announced he will be stepping down as 101st Fleet admiral at the end of July. This is due to Ieon wanting to focus on commanding the 102nd Fleet.

101st Senior Command would like to thank Admiral Ieon for his years of hard work with the 101st fleet. Hes dedication to duty, as well as presenting and expanding 101st fleets community base with videos and stories has enriched this fleet greatly.

I have to say, I am greatly impressed by the combination of TOS material, temporal story writing, and the bringing in of the Kelvin timeline story into Star Trek Online.

Witha new specialisation, new reputation, more gear than you can throw a warp core at, it is a dream expansion for captains and ship flyers. I am also eager seeing how cryptic continue the story line after this. They have already dropped hints as to whats next, so it is going to be interesting times ahead.

The Story so Far 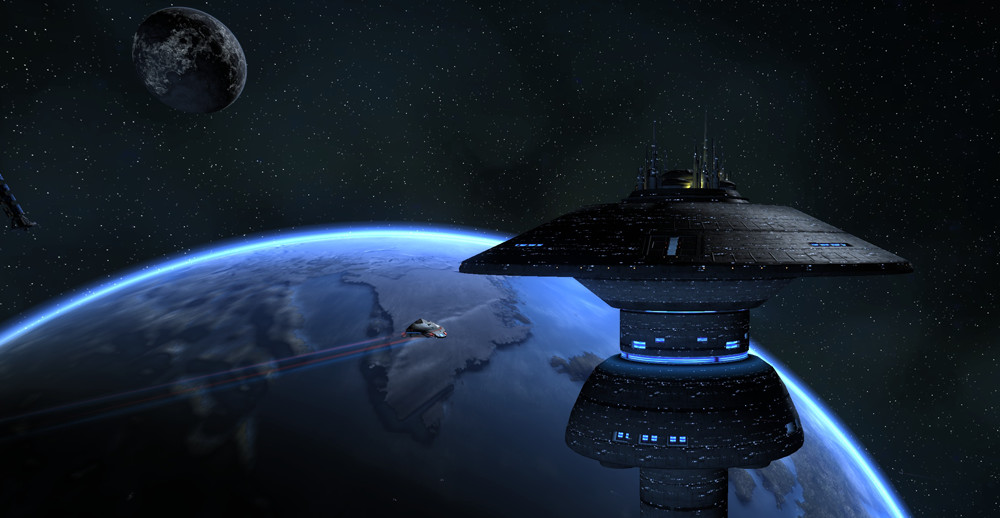 Cryptic have also taken us back in time, which is appropriate considering the main storyline at the moment. They have done a blog post on how far we have come in the storyline. This is more for new players sake. However, as a longtime player myself, i appreciated the trip down memory lane. Especially to when i was a snot nosed rookie captain (oh god, those days :).

You can check out the dev blog here. http://www.arcgames.com/en/games/star-trek-online/news/detail/10080023-story-so-far-part-1

Cryptic is also continuing there dev blogs on the work they are doing with the lighting in Star Trek Online. This is a complete re-work in preparation for the console release in a few months.

PC Players will see the lighting update a short while after that. But the work so far is looking fantastic and i cannot wait to see it ingame.

You can check out an example here. http://www.arcgames.com/en/games/star-trek-online/news/detail/10085833-star-trek-online%3A-weekly-before-and-after

Equator Alliance now has a Discord channel. Courtesy of several alliance members, there is now a dedicated system for chat and voice communication between alliance members.

Here is the link.

I am regularly on this channel, even if most times it is only text chat. However several times I am online in the voice capacity. So if anyone wants to know what i sound like in real life, this is your perfect opportunity 🙂

Next months State of the Fleet will be posted on August 20th 2016. As usual, if you have any feedback concerning this months “State of the Fleet” or any ideas on something that might be added to it, please contact me ingame.

In the meanwhile, have fun everyone and I will see you ingame.