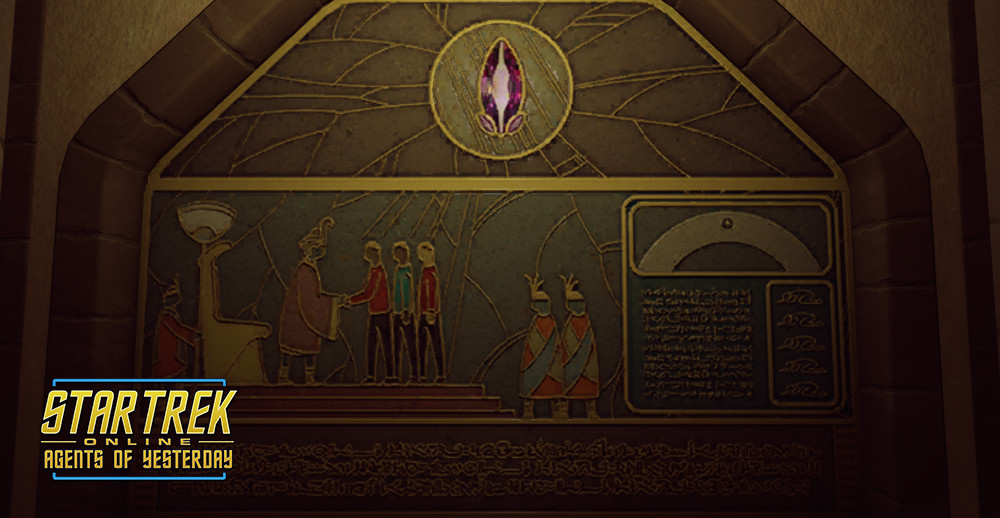 Welcome everyone to this months “State of the Fleet” for the 101st and 102nd Fleets. It has been an interesting month, with a release of a new featured episode, lighting updates, fleet holding and new ships. It has been a steady few weeks as well for our respective fleets.

So without further ado, lets engage our warp engines, and get right into it.

Facebook has been steady the last few weeks. With several discussions and pictures sent to the page by our members. One of them, is from our own Captain Olivia of the 101st fleet, who has just been issued with a new ship.

Also, the release of the T6 Soverign – Archon class, has given one Fleet Admiral the opportunity to be very photoshoppie 🙂

the 102nd Fleet hasn’t been idle either, with Fleet Admiral Ieon posting his own shots of one of his flagships.

Also, one of our captains has shown us a very interesting design for his armour.

Remember, you can join the 101st fleet and 102nd fleet facebook pages by searching for our names on Facebook. Also, Facebook pages are open to everyone to post their captains, ships, experiences and stories. So please feel free to post and contribute. We would love to hear from you.

With a new fleet holding, the 101st fleet has sprung into action to help build one of our new fleet bases. The Station K-13. Currently at the time of this writing, we are only one day away from the Tier 1 project from completing. This will give us access to the interior of the station.

As we get further into the holding, senior fleet command will make any necessary decisions based on resource limitation for buying new items. This will be looked at in regards to how much stock/demand we have. We will keep you informed.

the 102nd Fleet is currently about half way through the first tier projects to unlock the tier one upgrades. As usual, if you need projects slotted, please contact admiral Ieon, or any senior officer.

Thats right folks, it is that time of the year again. Admiral Ieon’s “Ships of the Line” for 2016. This yearly ending even allows our fleet members to send in screenshots of their ships and toon names to be made into a fleet youtube video.

Admiral Ieon has requested if you can message him ingame at @Reaper.86 or on our respective 101st or 102nd Fleet pages. In order to give proper details, please send the following information.

Admiral Ieon has requested if all information be sent to him before December 20th, which is the cut off date.

So send us your screenshots and information. We would love to see what new ships have joined in the past year, and what else has happened to the pre-existing.

I look forward to seeing for ships and crews. 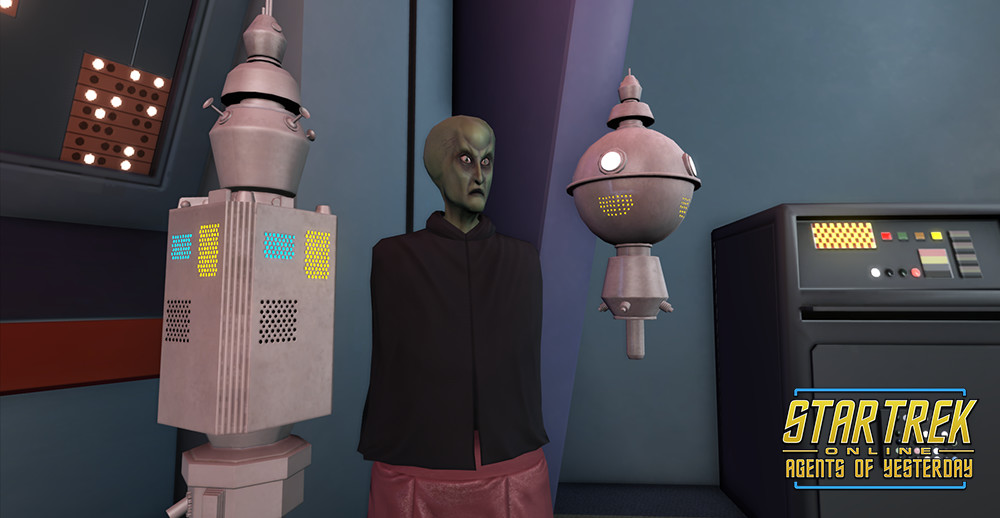 With the release of the new lighting system, featured episode and fleet holding, cryptic have had a quieter period this month. With there focus being on the console side of the game and bringing Admirality, DOFFS and fleet holdings to consoles.

Currently the Crystal Entity event is running, and will be finishing in under a weeks time. With Q’s winter wonderland starting 1st December 2016, we are now headed into the holiday season. 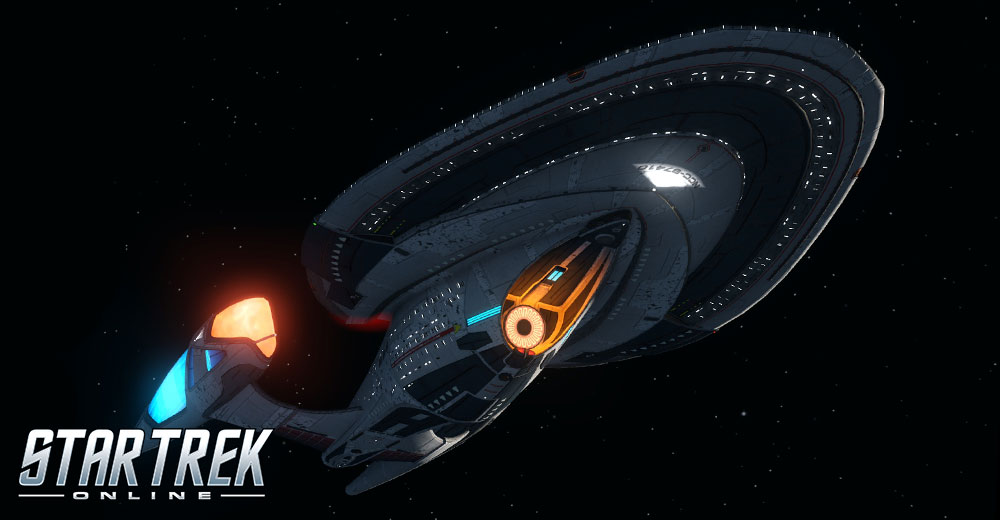 Come on, you lot should have known I wouldn’t complete a “SOTF” without putting a notice about a T6 sovereign being released would you? 🙂

Any, the release of the T6 sovereign came with a model revamp several weeks ago. Now, they have released the T6 version to the C-store, Archon Class.

Full details and explanation regarding the unique console can be found here.

Next months (and the final for the year_ “State of the Fleet” will be posted on December 17th. As always, if you have suggestions or comments for this article, please let me know.

I have been told that apparently Q is going to grace us with his presence next month. I kind of hope he is still not holding a grudge from the snowball incident several years ago.

I hope to see you out there in sector space captains. Happy Warp Speed.